When you need critical common rail system components of diesel engine, using OEM parts is a wise choice, and which products can usually be obtained for less price from trustworthy OEM factories.

With a wide diesel engine parts range, superior quality, and the most competitive price, our Diesel Engine Spare Parts have been exported to more than 90 countries and regions around the world.

The story of DIESELO, begins with a man and his passion for famous diesel engines. Marcus Chen was born in Chongqing, China. In 1987 he began his career as a salesperson in diesel engine parts for a large Chongqing Diesel Fuel System company.

In 2002, having gained the necessary sales experience, Marcus Chen sought after bigger dreams and decided to start his own venture in diesel engine parts with the help of his wife. His passion for diesel engines led him to manufacture various diesel fuel injection spare parts for some famous brands of diesel engines.

While studying the manufacturing craft from the German masters, he also learned from engineers that the common rail injection system plays an important role in the development of direct injection diesel engines. The diesel engine of the common rail injection system not only improves the power, torque, and fuel consumption but also improves the emission, reduces the noise, and effectively meets the increasingly strict requirements of environmental protection regulations.

In 2010 Marcus’s brother, Martin, introduced DIESELO to the international market and from there the brand began to expand internationally. Today, our local government has rated DIESELO as an “advanced export company”. Also, 70% of customers have already cooperated with DIESELO for more than 5 years. We invite you to create your own diesel engine parts success story with us! 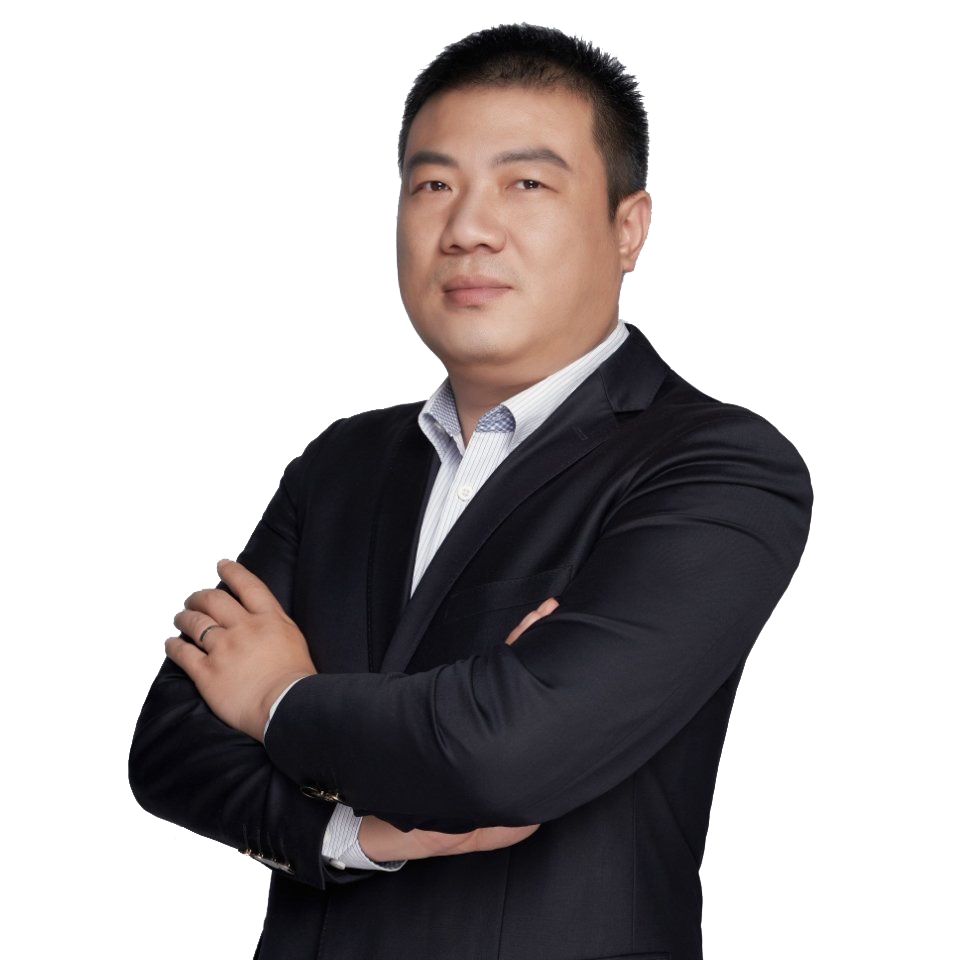 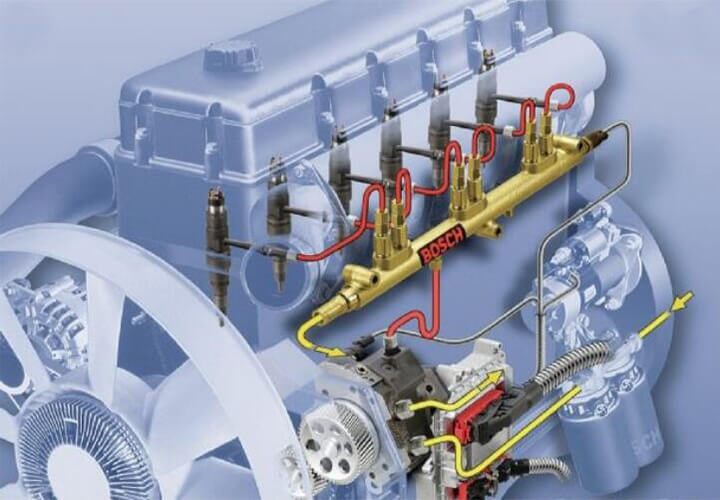 Our quality diesel engine parts will upgrade the value for your old diesel, then you are bound to get your good profit from our business cooperation.

At DIESELO we believe in independent professionals. Our mission is to provide quality products and services to help you succeed. We believe in the power of entrepreneurship and are passionate about helping our clients in their industries.

DIESELO was created to give diesel engine industry professionals an opportunity to increase service life of old diesel engine through our amazing products and quality service.

Let’s hand in hand for win-win!

What Dieselo Can Offer You

Your satisfaction is our eternal pursuit

Each product is strictly tested and inspected by precision machines to ensure meet the performance specifications.

Our company have international logistics partners for customers to offer the convenience of both free shipping and returns.

Our sales team has deep knowledge of diesel engine parts, and we are generous in sharing all of it with you anytime.

Please  e-mail us now! Your email will always be answered by one of our super helpful Customer Experience Specialists who are standing by and ready to assist!

This is where you’ll find all of Dieselo’s best, all in one place. Our newest brochure has everything you need to boost your diesel engine power and performance to the max.

" I'd like to thank Dieselo for their hard work on the previous order. We order a whole container of various diesel engine parts that we thought would be hard to keep track, but yet, Dieselo took care of everything, and not an item was missing when we received the goods. " 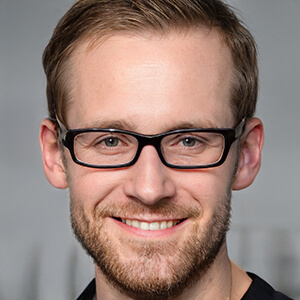 Dennis BurkeCEO
" I run a chain of car repair companies in the United States, and every month we purchase some engine parts from Dieselo since the year of 2015, Dieselo is the perfect partner, their price is very competitive and the service is the best, we appreciate their work. " 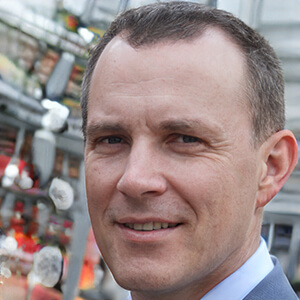 Tyler GarzaOWNER
" Those diesel engine parts are gorgeous! I got my custom order really quickly, and it looks awesome. And their engineers offered me so much helpful diesel repair information. They obviously have a vast in-depth knowledge of diesel engine which they actually shared with me. Highly recommended this company! "

Olivia SpencerSALES DIRECTOR
My colleague has personally visited their factory and was impressed with their advanced equipment. During the whole process of our purchasing, DIESELO made me feel very safe. Their salesman was very professional and their products are of very high quality, and my retailers have never complained about their products. 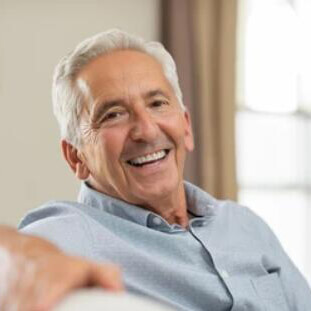 The Faces Behind Our Success